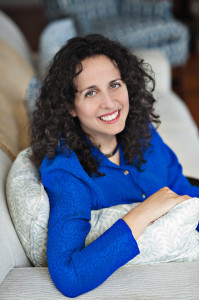 In a book consultation a few days ago, I suggested that a client could make her story more compelling by cutting the backstory (her first chapter was actually called “backstory”–cute in theory but ho-hum-ish in reality).

Rather than make the backstory the appetizer of her book, I suggested the author envision it as a spice to sprinkle judiciously. 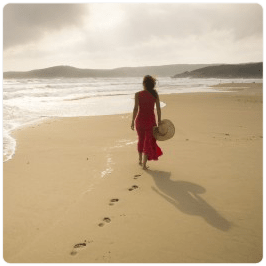 Take us back a little when appropriate….

Sure, as you’re headed up the mountain, give us a little backstory, but we don’t need the loooooooong version.

In fact, the term “backstory” is often used in fiction and film where the backstory helps the writer connect with a character in order to write in that character’s voice and understand the character’s actions. Backstory can also help readers understand a character or narrator– and her circumstances–more deeply. But think actively about what readers need and will keep them engaged. 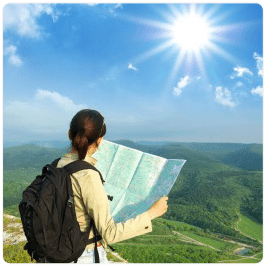 Be selective. Even if you do want to start with your predicament (such as the illness I mentioned earlier), one paragraph of spot-on description can be more powerful than a whole chapter of same. And, remember, in a memoir, as in a novel, you need to grab readers with something engaging or suspenseful from your first sentence. 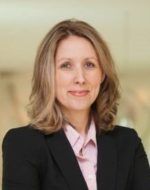 “Lisa Tener is an amazing coach and so much more. One day I was googling online for…  Read more 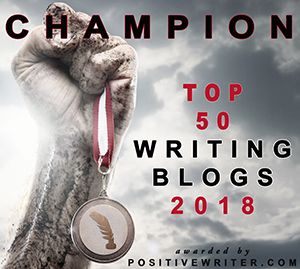 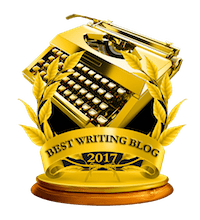 Have you downloaded Lisa's Free Author Toolkit yet? 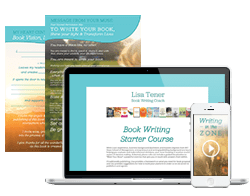