Too Much Pressure to Tell Everyone’s Stories?

During our Get Your Writing Done call, Louisa’s computer crashed. She came in and out of the call a few times, had trouble with her audio and used a combination of phone and computer. I could see it was a struggle, but she kept with it.

By the end of the call, Louisa had several pages of writing to show for her efforts. Yet, she wondered whether she was spinning her wheels, rewriting stuff she’d written before, or whether she had genuinely succeeded in finding a new voice, a voice beyond the policy wonk voice she’d used in earlier drafts.

When it came time for our ten minutes of breakout groups for sharing, only Louisa and Megan remained. Often, people get so fired up on the call they want to keep writing, and I encourage that if it feels right. I also encourage sharing, though.

I ended the class recording, and since only two writers were remaining, I suggested we could all three stay in the main room, and they could share a snippet of writing.

Megan read a short snippet about her toddler and applied it to an aspect of the reader’s personality. It didn’t read like a first draft at all. Megan’s share was full of energy and humor, polished and wise.

I understand why Louisa said that it was a hard act to follow. But we’re not performing. We’re sharing rough drafts. So I encouraged Louisa to share.

I usually instruct people to avoid the preamble and just read, but I hadn’t that day, so Louisa began with her writing’s shortcomings: “Too many lists. I’m squeezing in too much. I have too much to say.”

Contrary to Louisa’s fears, the lists worked – information density gave it power and momentum. The lists were interesting, containing specific details and, in parts, added humor. Louisa’s share didn’t sound like a first draft, either. And the deeper she went into the chapter, the better the writing got—tighter, more engaging, more detailed and evocative.

Louisa’s concern that she’d been writing in the voice of a policy wonk was addressed. She’d successfully found a new voice.

Louisa also shared that she felt she could write a book for each of the many real-life characters who populated her story. Each person had done so much for the cause. As some of them had passed away, she felt pressure to say everything she could about each person—here was their legacy. Then, after hundreds of hours and two years of interviews, she had story upon story about how the experience had changed their lives.

I told Louisa, “You’re putting too much pressure on yourself. You’re writing a story that’s bigger than each person. So let go of the pressure to perfectly say everything you can about each person.” I reminded her of the five steps of the TENER Method for Creative Flow and suggested she use that to create a simple ritual – light a candle.

“This is for the people. Then let it go. That’s all your responsibility – to remember them. So now you’re ready to write the book. If you find yourself focusing too much on one person, pause. Put some of it in another file. Refocus.”

It seemed to me that all that additional information on the amazing people involved in the story her book recounts would come in handy when Netflix comes a calling for the series based on the book!

“I Felt the Pressure Lift!”

Louisa checked in a few days later to share, “I felt the pressure lift, and it felt good to exhale!”

Are you putting too much pressure on yourself? If so, ask yourself how you can let some of it go. What is your responsibility to the people you write about? To yourself? To your readers? And when are you taking on too much? When does pressure impede the writing flow or overwhelm you?

Remember, too; a strong outline will also keep you from overwhelming yourself with misplaced responsibility. When tempted to stray and put in everything but the kitchen sink, your outline can bring you back to focus. To tell a story well, less is often more.

What challenges are coming up for you in your writing? Does this post give you any ideas or insights?

And if you’re looking for accountability to complete your writing projects and an inspiring space from which to write your best, check out Get Your Writing Done. 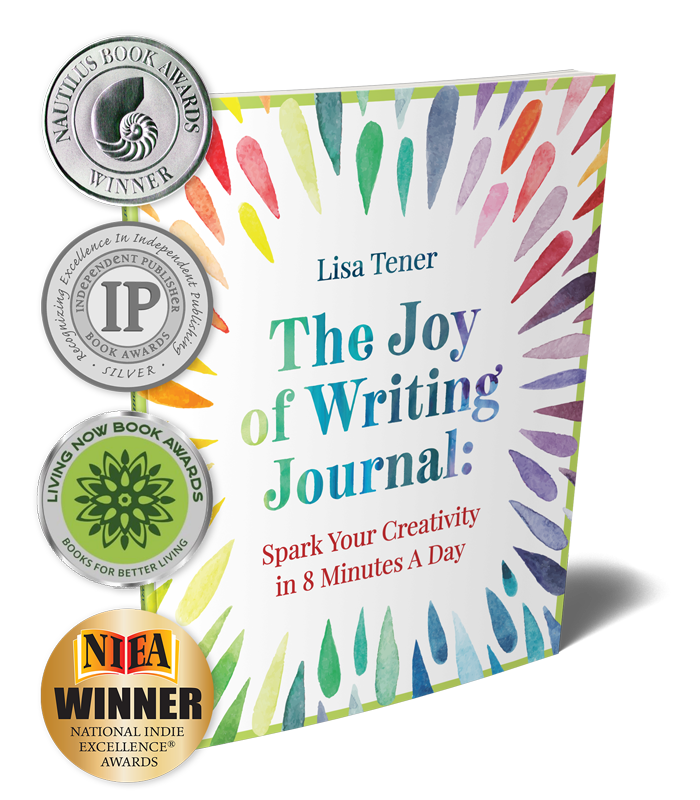 Posted in How to Write a Book