Throughout my career, Rusty and his companies, Shelton Interactive, Advantage Marketing, and now Zilker Media, have guided me and supported my career in innumerable ways: from recommending me as a faculty member for Harvard Medical School’s publishing course to garnering an invitation to guest post for Writer’s Digest to advising me all along the way. 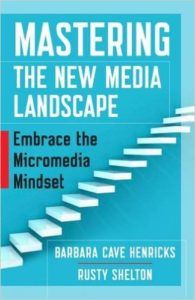 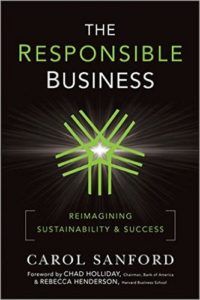 Updated bio (2022): Rusty Shelton is Founder and President of Zilker Media. He is co-author of Mastering the New Media Landscape: Embrace the Micromedia Mindset.  Visit Rusty’s website for a free copy of The Twitter Playbook.