It’s not uncommon for a writer to be verbally attacked by someone close to them when they share their writing. Sometimes the attack is subtle, questioning, and other times it can be an all out siege.  I received this letter in my inbox and the author gave me permission to share it, along with my response, in hopes it may help others who have less-than-supportive partners, family members or friends. 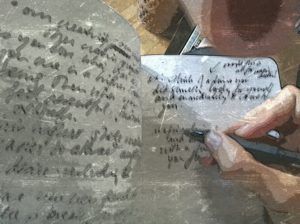 It was a vicious attack. And crushed parts of me. It was my dream to have a go at writing something. I have no idea if it will be successful but I felt called to have a go. I wasn’t expecting to meet such venomous negation of my attempts and my creativity especially as you had given me good feedback. I have also had good feedback from an eminent Hollywood screenwriter who has sold scripts to Spielberg. 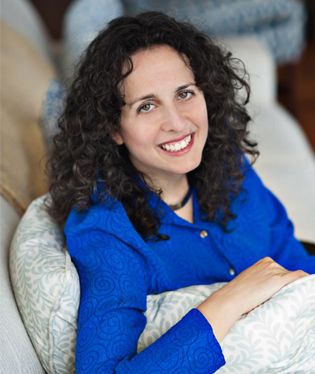