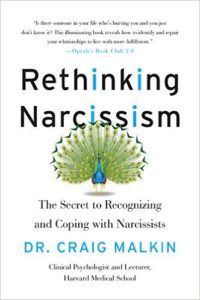 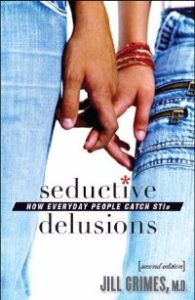 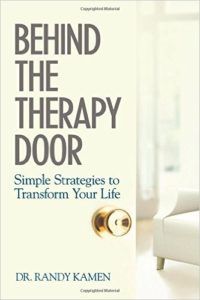 Notes: This writer cares about typos. If you find one, click here to be part of the EditMob – it’s anonymous.  To follow Diane on Twitter: @dianeradfordmd