Awarded the Silver Stevie for "Mentor/Coach of the Year" by the Stevie Awards for Women in Business, Lisa Tener is an inspiring book writing and publishing coach, author, entrepreneur and speaker.

As a Creativity Catalyst, Lisa Tener is known for helping visionaries, experts, entrepreneurs, creatives, healing professionals, therapists, coaches and people from all walks of life access their juiciest ideas, write in a state of flow and do their finest work. Lisa contributed a chapter to The Creativity Workbook for Coaches and Creatives (edited by Eric Maisel and published by Routledge). She is the author of the forthcoming book The Joy of Writing Journal, which debuts on January 20, 2021.

As a Book Coach, Lisa Tener helps with all aspects of book writing: from creating your book concept to writing and editing. She has specialized expertise with helping authors write successful book proposals. 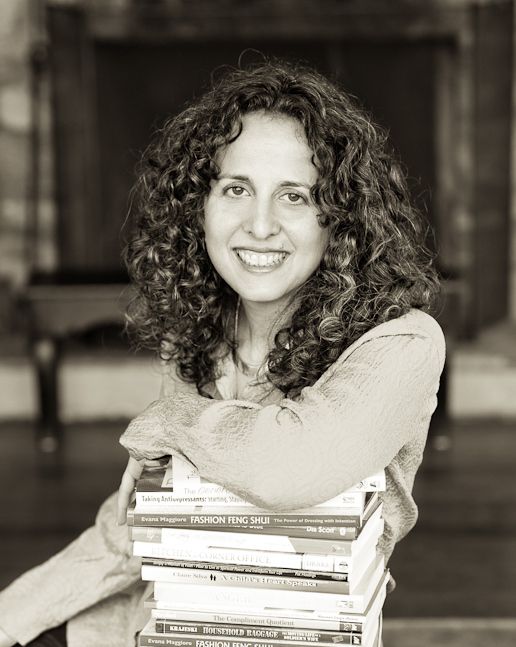 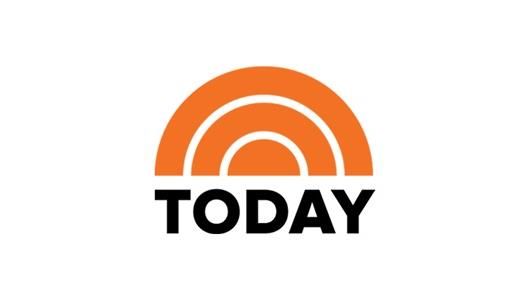 Lisa Tener's clients are making a difference in the world with their books and their message. They have appeared on Oprah, Today, CBS Early Show, Good Morning America, Fresh Air, CNN, PBS, Fox News, in the New York Times and much more.

Her popular courses include the Stevie-Award-winning Bring Your Book to Life® Program.

Lisa has been quoted in the New York Times, Boston Globe, Glamour, WebMD, Vice, MarketWatch and more. Her first book received a stellar review in the Chicago Tribune, and was featured or reviewed in dozens of other newspapers and magazines. Lisa has appeared on ABC World News, PBS TV, Chronicle, local news and more. She is also a popular podcast guest who speaks on boosting creativity, writing, publishing, entrepreneurship and more. After all, you want a book coach who walks the walk she's proposing for her clients!

An advocate for blogging, Lisa also blogs on books and publishing for the Thrive Global, The Business Journals and more. You can also read her timeless articles on book writing nad publishing on the Huffington Post, 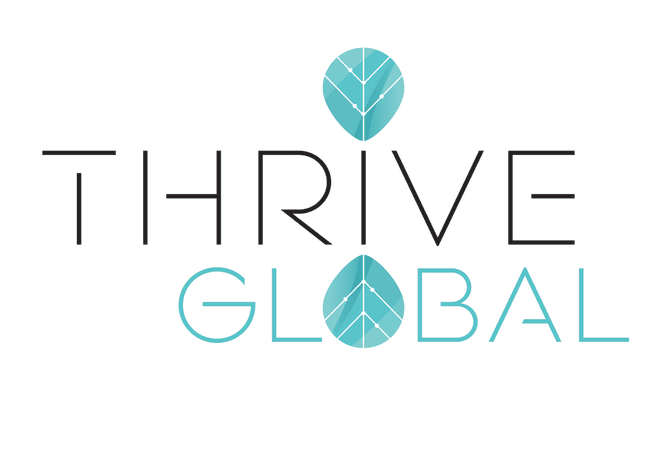 Is Lisa a Fit for Your Book Coaching Needs?

Lisa can help you:

Facilitating Breakthroughs in Creativity and Productivity

Lisa is also known for: 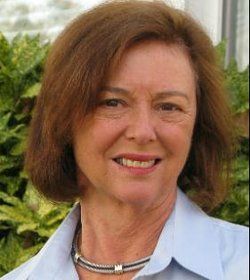 Dr. Ellen Weber Libby appeared on the CBS Early Show when The Favorite Child, came out. 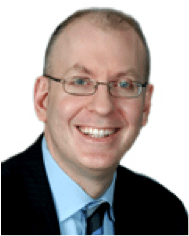 “Lisa Tener is an amazing coach and so much more. One day I was googling online for ideas on how to write a nonfiction book, when I stumbled upon her web page. I continued on… 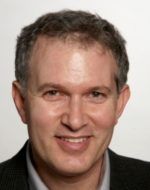 “Lisa Tener helped me take my first steps as a writer. From the start, Lisa encouraged me to build my “author platform,” resulting in the strong foundation to support a 6-figure book deal (including features, articles… 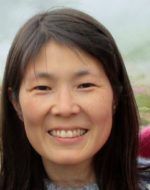 “Lisa has really been there for me every step of the way. As a “new” writer, I was intimidated by the task of writing a book but knew I wanted to move forward on it…. 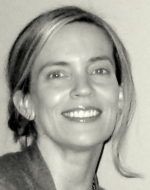 “I felt lost until I found Lisa Tener. Lisa helped me get essential clarity by focusing in on both what I felt most passionate about and what would make the book most meaningful and appealing to… 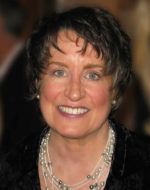 Featured by the New York Times

“Lisa Tener has the extraordinary ability to meld creativity, business acumen and literary insight for her students’/clients’ books. She has coached me and my memoir 3,000 Pulses Later into a reality that has far exceeded…

Lisa has enough wisdom and experience in her to help launch a thousand books. Take the opportunity to learn from her now. When I first met Lisa I was lost–I mean, completely lost. I had…

As a book writing coach, Lisa Tener assists writers in all aspects of the writing process—from writing a book proposal and getting published to finding one’s creative voice, prioritizing projects, developing an author platform, setting clear goals and developing a system for creative success. She teaches 8 week classes on book writing and workshops on Writing in the Zone, her 5 step system for inspiration and success for writers, a powerful way to eliminate creativity blocks.

Lisa is a sought after speaker and regularly presents at the Harvard Medical School CME publishing course, national writers conferences (including San Francisco Writers Conference and Ocean State Writers Conference, library conferences and many conferences and events for entrepreneurs and women, including the Bryant University Women's Summit. She speaks at international professional conferences, including the Association of Image Consultants International (AICI) Annual Conference. She served as both a panelist and presenter for the International Women's Writing Guild's Meet the Authors Conference, the Association of Rhode Island Authors and the Festival of Rhode Island Authors.

Lisa's many awards include The Gold Stevie Award for "Company of the Year - Media and Entertainment - Small Businesses in 2016 (International Business Awards), The Providence Business News Women Achievement Award, and both The Gold Award for Marketer of the Year in Media and  The Silver Stevie Award for Best New Service of the Year-Media (for her Bring Your Book to Life® Program), both from the American Business Awards.In addition to winning 5 Stevie Awards, Lisa has been awarded Start Up Nation's Home Based 100 and The Providence Business News Business Women Achievement Award and Positive Writer's Top 50 Writing Blogs several years in a row.

Lisa is co-author with Peaco Todd and Jane Middelton-Moz of The Ultimate Guide to Transforming Anger: Dynamic Tools for Healthy Relationships (Health Communications). She originated the concept of Anger-obics, exercises that tap into intuition, humor and creativity to understand anger and communicate in healthy ways.

Lisa has taught writing and creativity workshops throughout the United States, in the Caribbean and in Southeast Asia since 1994. She also taught Anger-obics workshops with co-author Peaco Todd at conference centers, corporations and hospitals including New Balance Athletic Shoes, the Dana Farber Cancer Institute. 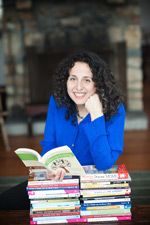 As an undergraduate at MIT, Lisa Tener studied writing with the late Frank Conroy, during his tenure as Director of the Literature Program at the National Endowment for the Arts (before he became Director of the Iowa Writer's Workshop), Broadway Playwright A.R. Gurney, Jr., and award-winning poets Jean Valentine and Gjertrud Schnackenberg. She earned her Master's degree from MIT's Sloan School of Management where she concentrated in marketing served as co-chair of the Marketing Club and . She earned her Bachelor's degree from MIT, where she minored in writing.

Lisa is trained in a number of holistic systems and practices that have informed the creative nature of her work:

Prior to becoming an author, trainer and coach, Lisa served as Executive Director of Hospitality Homes in Boston, an organization that provides housing for the families of patients who visit Boston for medical treatment. The housing is in the homes of volunteer hosts. During her tenure, the organization increased services by more than 300% and increased income by over 400%.

Lisa Tener is an enthusiastic advocate for the power of the written word to transform careers, businesses and people.